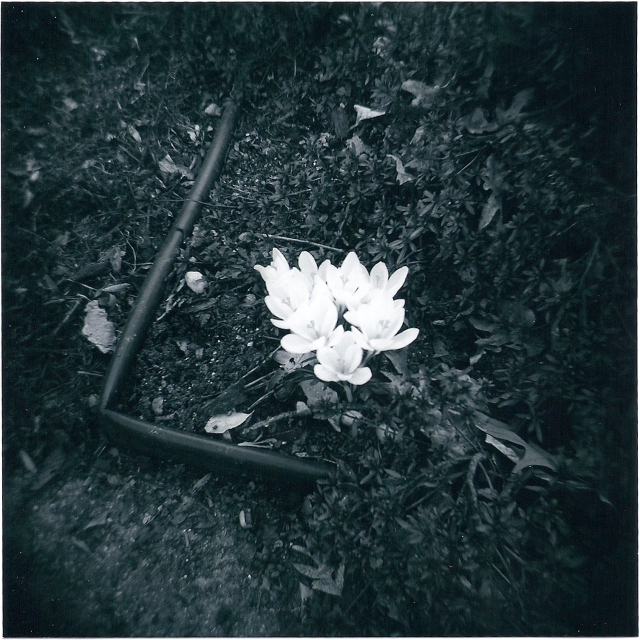 So I’m thinking of doing something drastic you guys. I’m thinking about… I can’t even say it without my brain exploding…

Unplugging for a week.

Not entirely because I have to work, but no gmail*, no twitter, no *gasp* APW, no blogging, no facebook, no trolling etsy. OH and no brickbreaker.

Do you think I can even handle it? A whole week? Kind of sad but I’m really not sure I can do it. It’s not that hard when I go away, on vacation or something, but to be in my natural environment and not glued to this stuff.. it’s like quitting heroin. I imagine.

I’ve just been feeling sort of frazzled and frantic lately. I don’t write in my journal anymore. I haven’t been able to focus on books – either for fun or for my class, I glaze over and switch to brickbreaker and/or constantly refreshing all my internet tabs for new comments/emails.

To be clear I don’t think being heavily hooked in to social media is a bad thing. I just think I haven’t quite figured out how to balance it for my own sanity. I don’t have a smartphone (blackberry doesn’t count, it’s for work and it’s ancient), partly because I can’t afford a data plan and partly because I’m honestly a bit intimidated by the technology (and we all know I would use it primarily to play Angry Birds). I am not wired to be a tech junky, I get overwhelmed.

I just think it might be time for an experiment. Maybe it’s not my internet addiction that’s making me completely unproductive at work and kind of a zombie at home. Maybe. But I might not be around on here or my other favorite haunts next week. Think of me. Think of me fondly. I’ll be back. Hopefully with some blog posts about my new-found zen.

*by gmail I mean “da gmail” which is the daily blabbing a group of my friends and I do on gmail all day while we’re at work, which we’ve been doing for umm, the past 5 years. So by gmail I mean no blabbing all day. I think I would have to check my email maybe once daily. Because. I mean what if the POTUS needs to reach me or something. He doesn’t have my cell number.

This entry was posted in craziness. Bookmark the permalink.

13 Responses to desperate times: a recipe for renewed vigor